The Beauty of Film. The Flexibility of Digital.

Some years ago, my uncle gave me my first film camera. It was a Canon rangefinder, the Demi EE17 with a fixed 30mm f/1.7 lens. Compared to today’s DSLRs, it was a small, unassuming camera with no nonsense features. And though at the time, I knew little if anything about picture taking, the camera rarely fussed about my lack of experience. On the contrary, it was a forgiving piece of equipment, churning out to my pleasure simple yet never boring photos. It may have been plain ignorance or my simpler appreciation for everything at the time, I found myself constantly pleased with the photos it captured. It quickly became my traveling companion to every function, every place I’d visited – From crowded train stations in Beijing to busy streets of Shanghai where I’d studied for a summer; from quaint, cobblestone roads in Zürich to long, winding autobahns during weekend excursions to neighboring cities. It happily snapped everything I’d asked it to and I willingly gave it roll after roll of film. I adored this camera then. Today, it’s been relegated to the shelf as a vintage paraphernalia, sitting quietly among its peers of yesterdays – a Canon A1 and a small gathering of tainted silver-and-black manual lenses.

I suspect many of you who’d first learned photography with a film camera will undoubtedly have similar experiences to share. There are also those of you, who having been weaned on the meatier DSLRs, are now finding yourselves irresistibly drawn to the nostalgic qualities of shooting with film – from the moody hues, subtle highlights, beautiful soft grains, and muted tones – that seemingly are lacking in today’s digital cameras. There is something beautifully visceral, almost soulful, about the analog prints. Whatever the reasons…film has left its indelible mark and is here to stay.

In this second part of digital processing, I will be sharing with you a selection of Lightroom presets I’d crafted over the past year and a half, borrowing film like characteristics and melting them with the convenience and latitude of today’s digital RAW files. 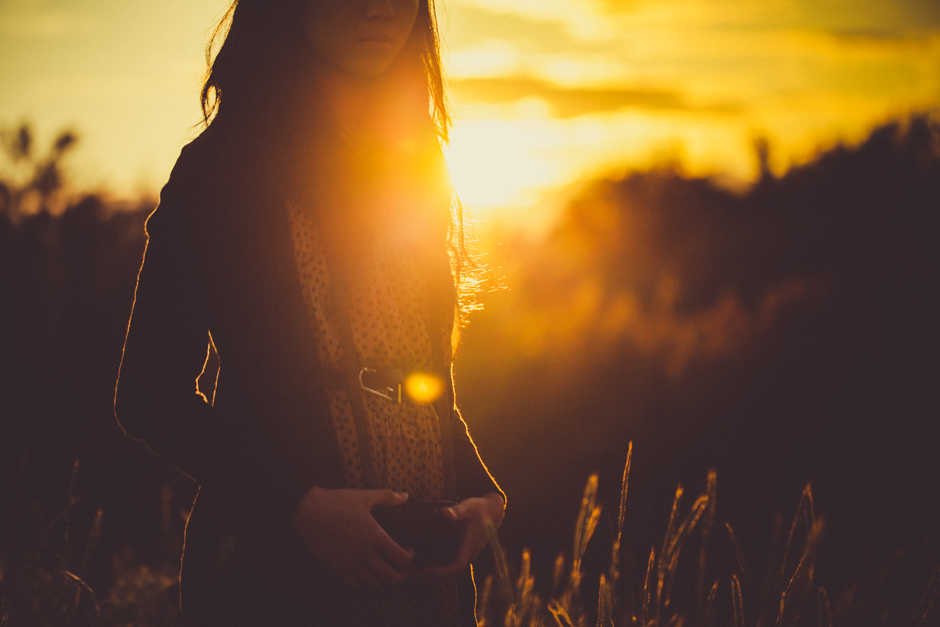 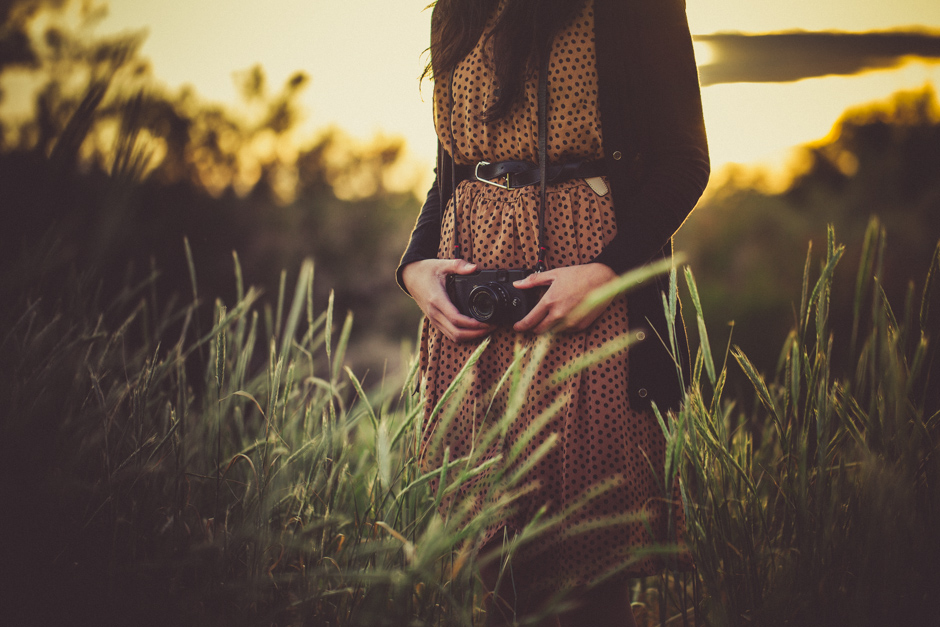 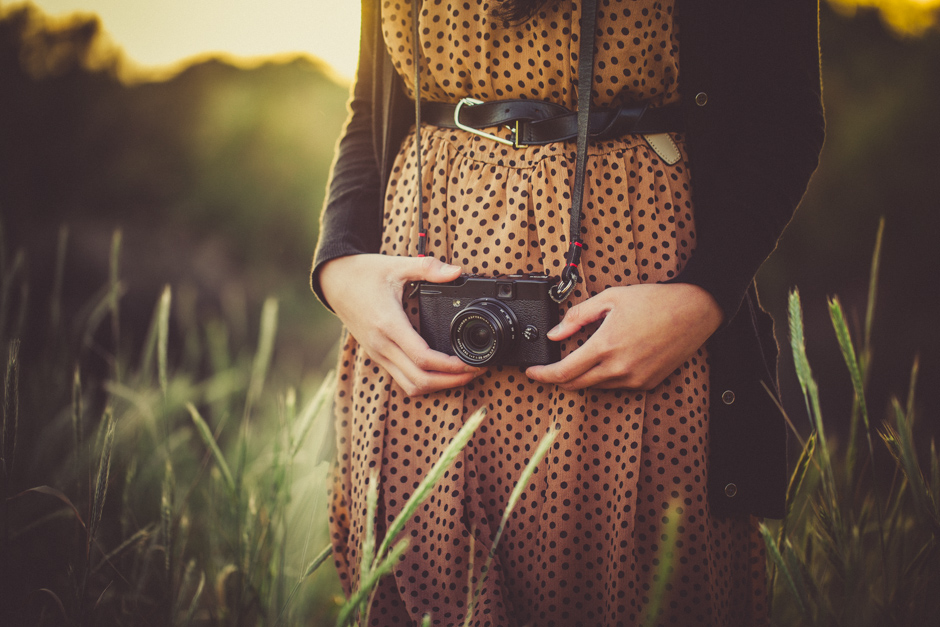 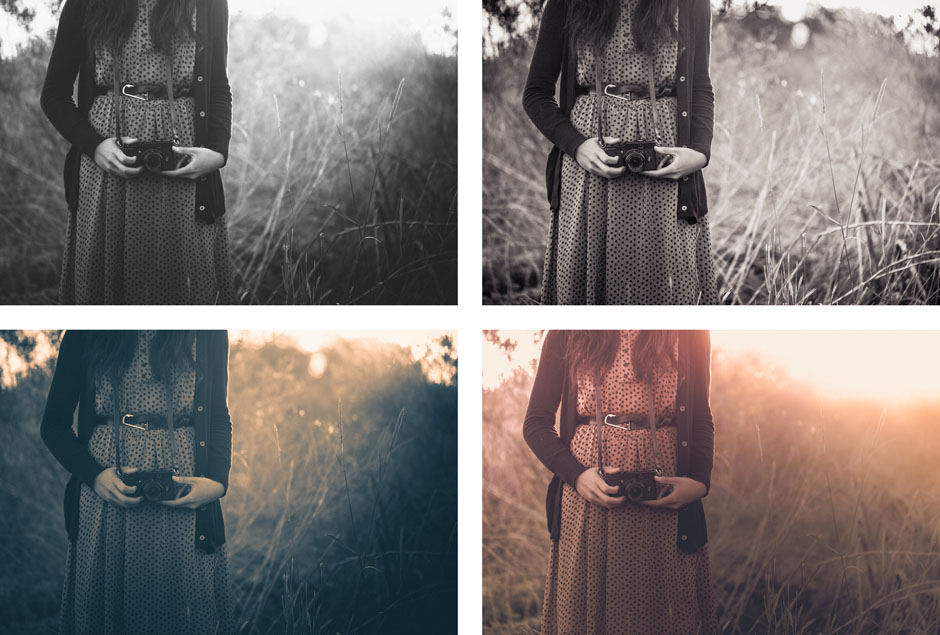 A set of studies showing various monochromatic treatments. Understanding how to pair colors in Highlights and Shadows under Split Toning will yield numerous possibilities. This is also where I’d like to adjust colors to get interesting effects that can emulate various processing techniques such as “Sepia Toning” or “Cross Processing.” 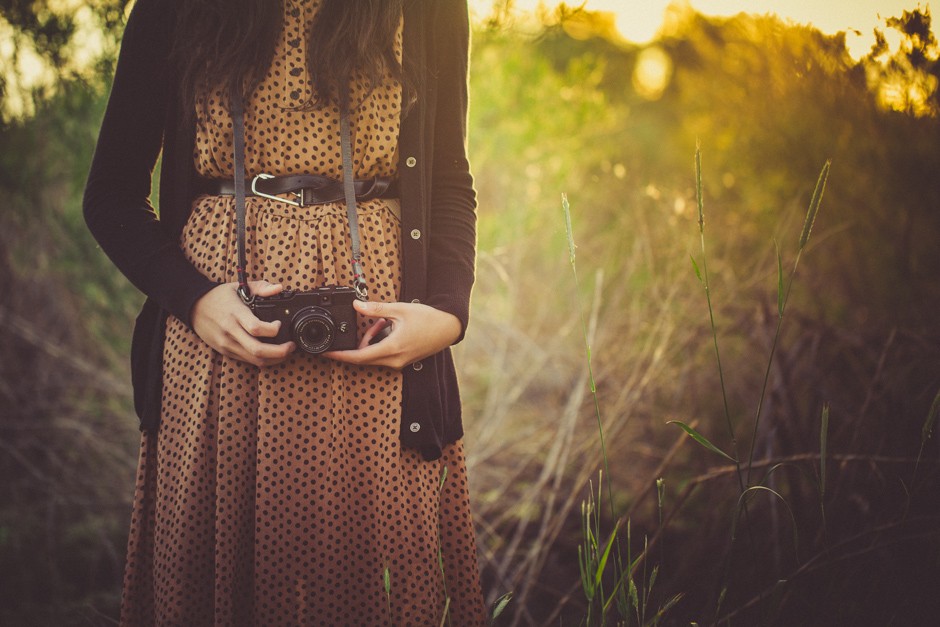 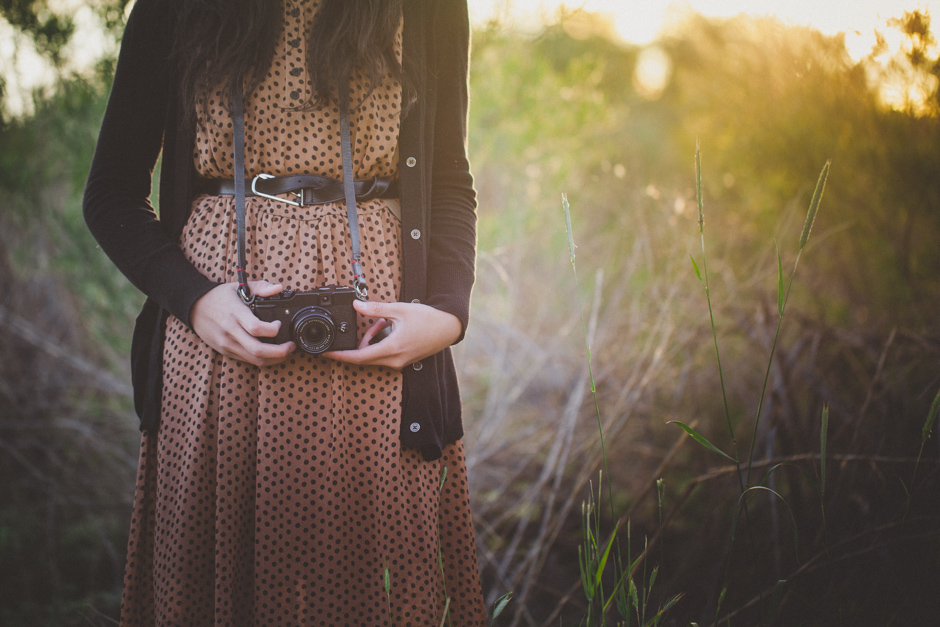 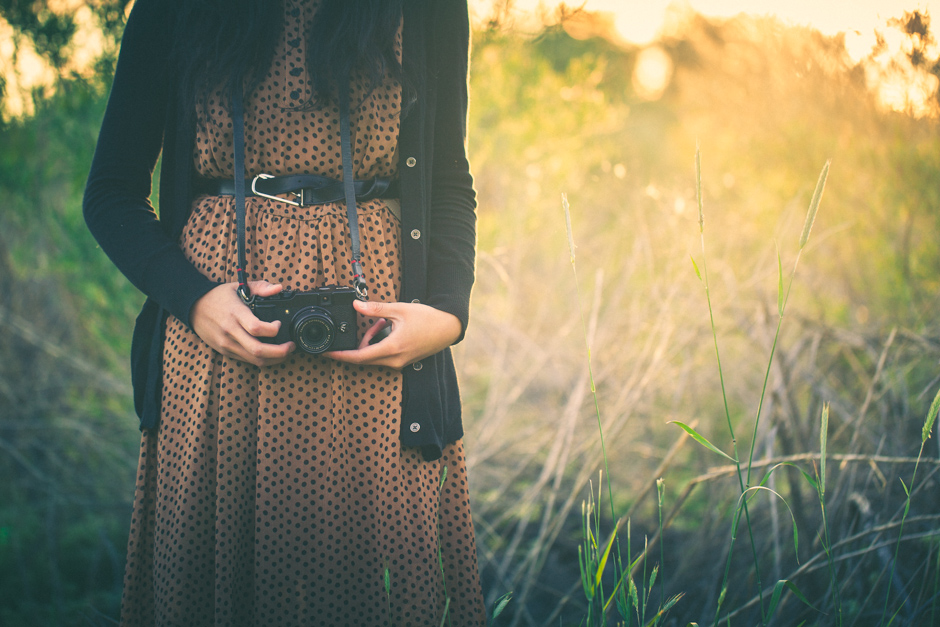 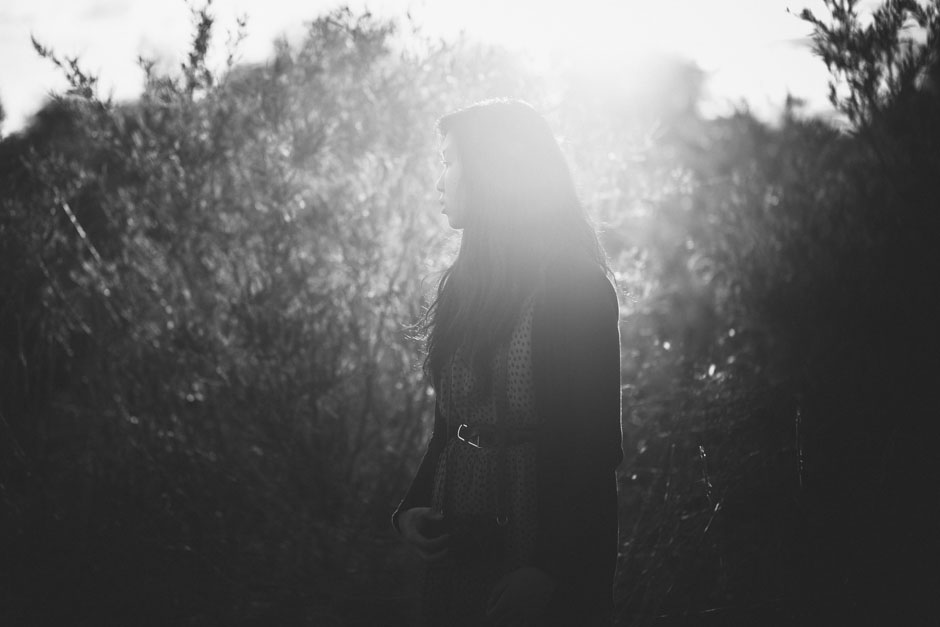 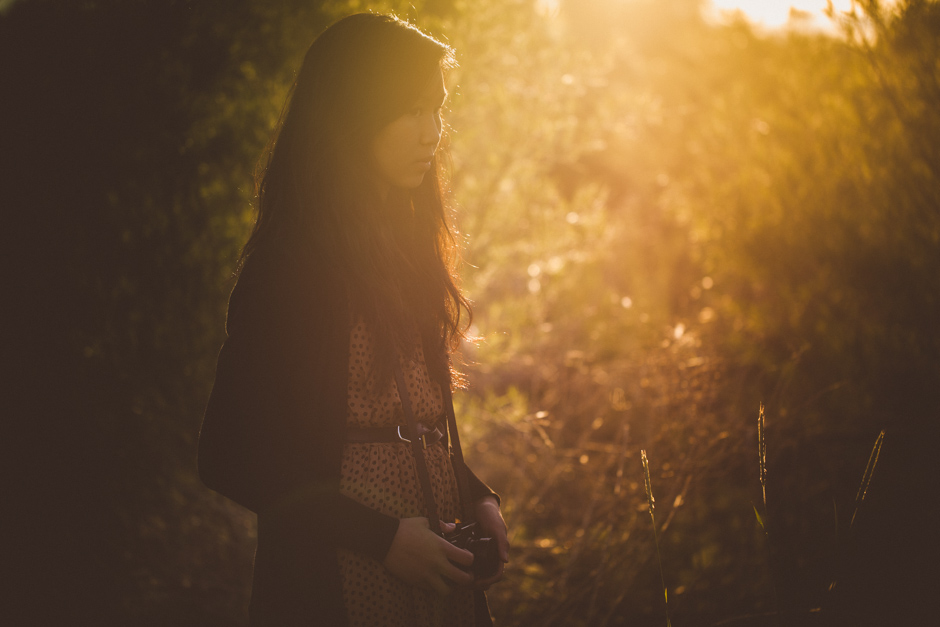 As an artist, I have always relied on my gut instinct, allowing my eyes and hands to guide me. I believe processing should be explorative, but more importantly, it should be intuitive. While I understand the importance of developing the necessary skill sets to fully process images to their best potential, I believe more in the effectiveness of experimentation and spontaneity. Whenever possible, I will normally shy away from the use of pre-made or pre-purchased filters, actions or presets – as I believe they tend to hinder the creative process. But if used properly, either as a study guide or a time-saving tool, they can become an efficient part of the workflow. 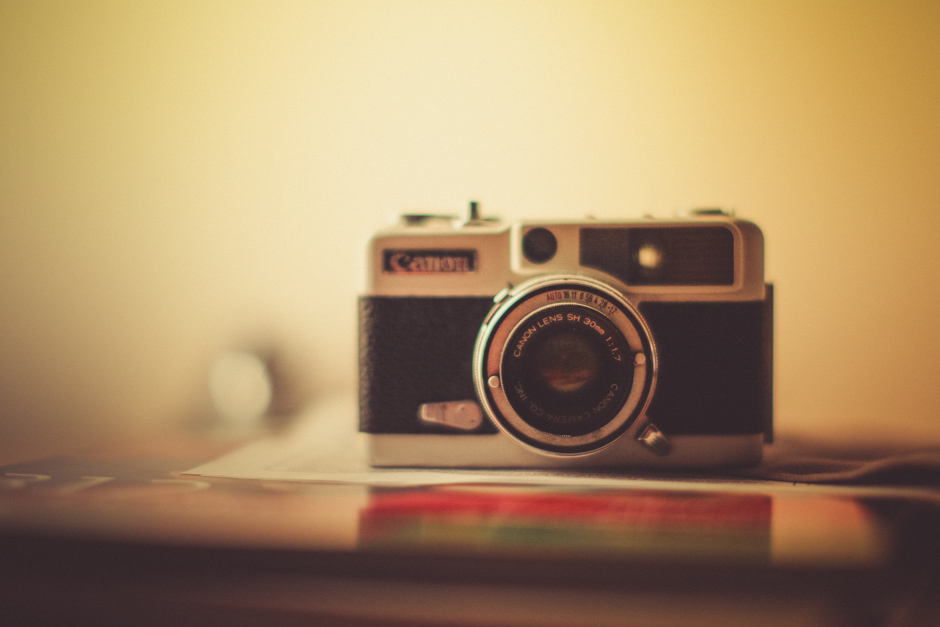 My old Canon Demi EE17. Taken with the Canon 50L at f/1.2, ISO 400, 1/640 sec. Processed with The Evening Light preset and further adjusted. I’ve boosted Shadows, Whites and Blacks to correct the under exposure of the camera and shift the Temp under white balance towards blue to lessen the yellow tones from the interior fluorescent lighting. Focus was at the rim of the lens. At f/1.2, the depth of field is just a sliver. 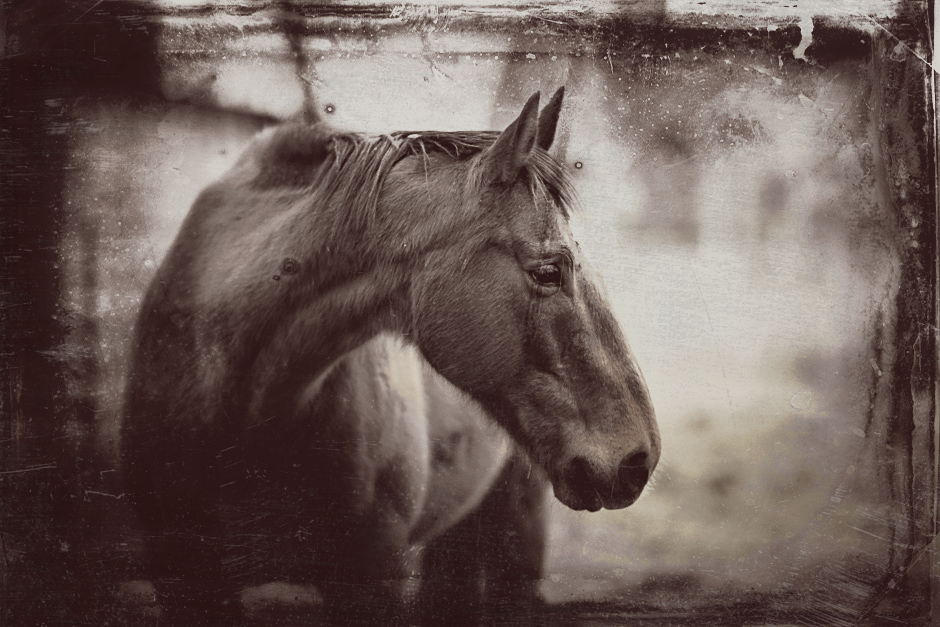 This image of a horse was taken with the 135L at f/2.0, ISO 100, 1/200 sec. It was processed with The Evening Light preset. Additional adjustments were made to balance the exposure in highlights and shadows. I then made several color variations of the image including some sepia versions, saved them all as Snapshots, then exported them into Adobe Photoshop. The final image is a composite of the layered variations with additional textures to emulate the look of old tintype (ferrotype). 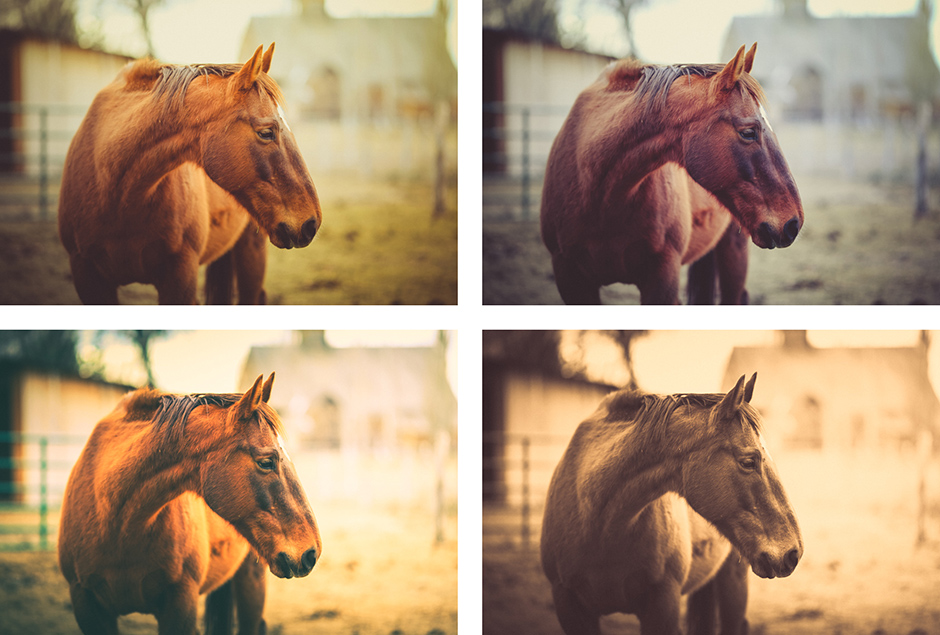 The above color variations were all made from The Evening Light preset. Varying the settings of Temp and Tint under White Balance (WB) and exploring different color choices of Highlights and Shadows under Split Toning are ways I will normally use to experiment with tonality. I then will save these adjustments as Snapshots which can be conveniently recalled at a later time. 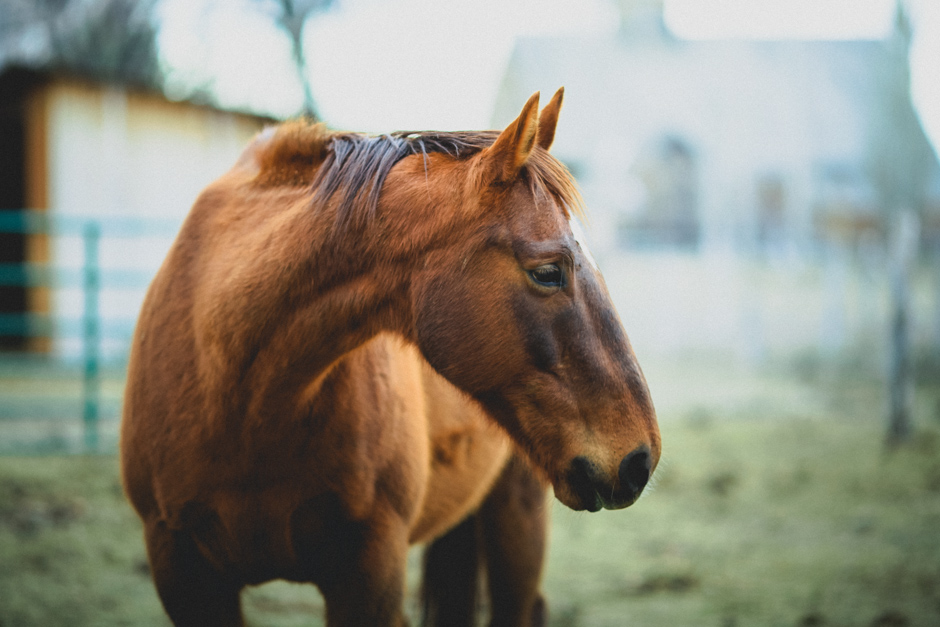 Some have asked me how much time do I devote to image processing. With some reluctance, I will always answer “It depends.” I will then either add “Sometimes a lot.” or “Sometimes rarely.” The truth is both answers are correct. For personal projects, I will often revisit a series many times over a span of time. As an artist, I get bored easily and because of this, I like to keep myself busy on several different tasks at any one time. While I may be content with one assignment, I will usually will move on to another project so that I can have ample time to be away from it. Detaching myself is a great way to stay fresh and creative.