Posted at 15:21h in Food, Places by Standard 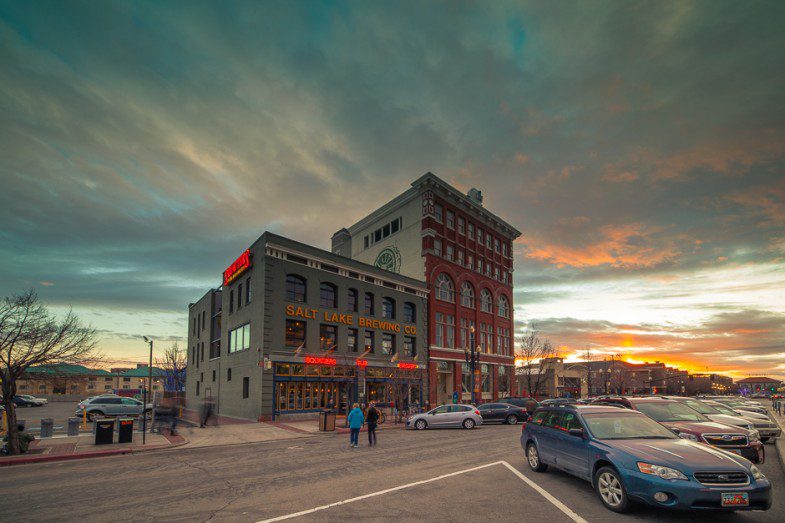 Squatters Pub Brewery during sunset on a Saturday 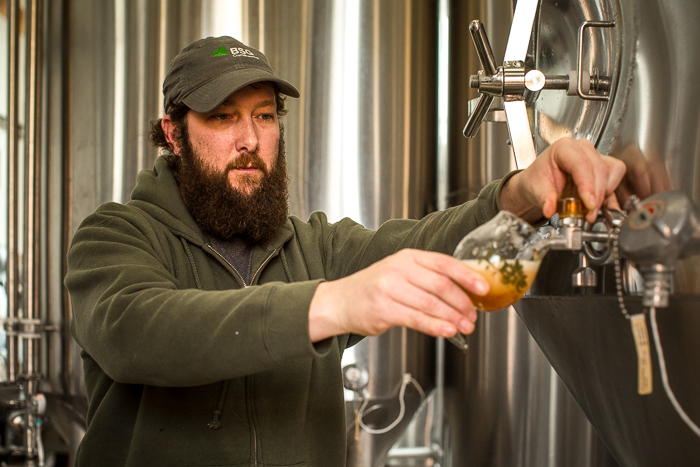 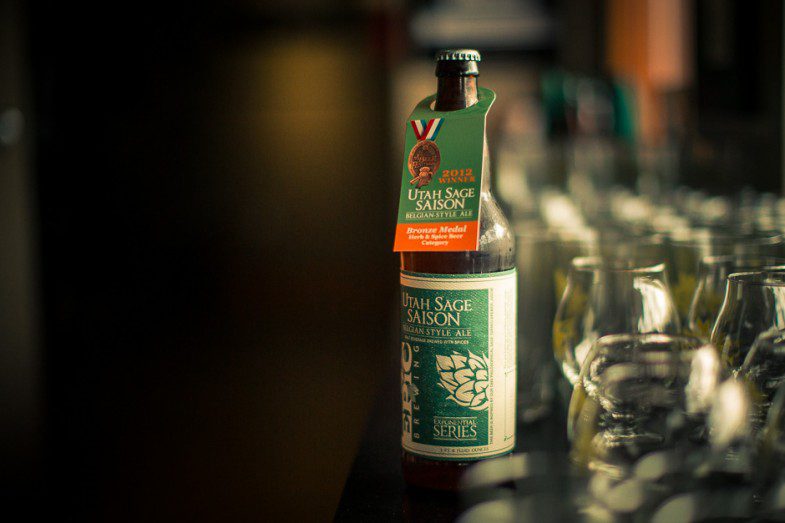 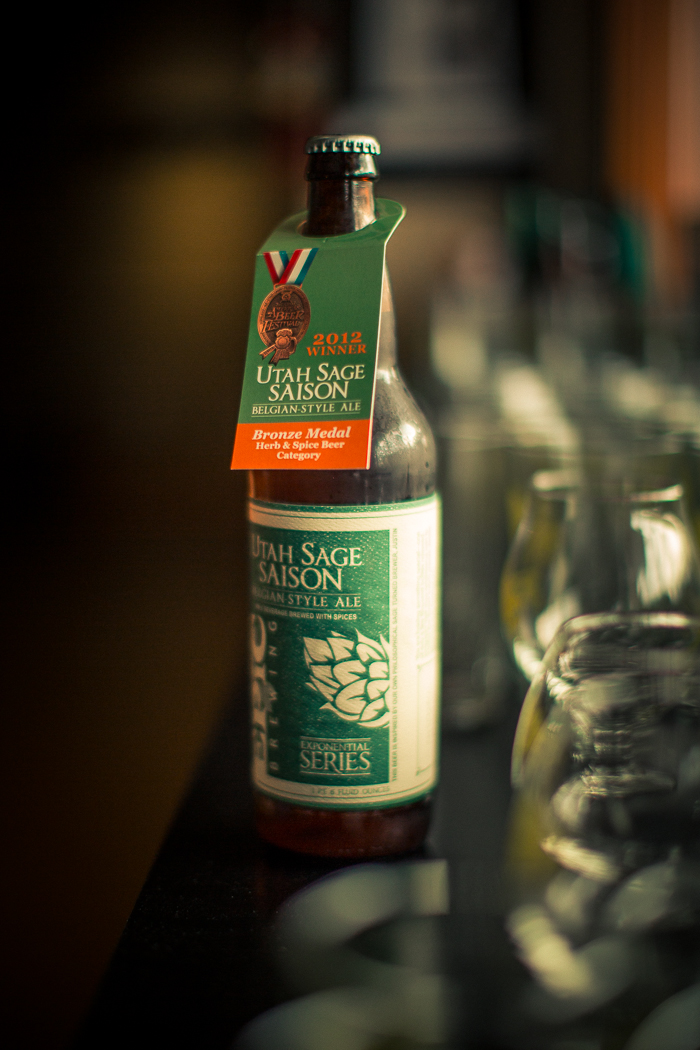 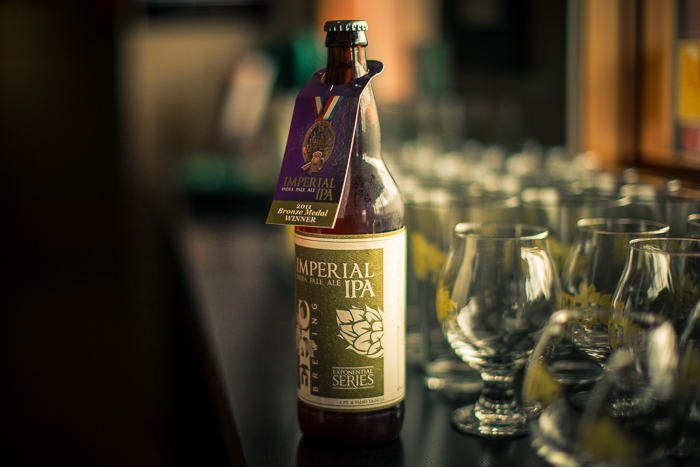 The Imperial IPA, winner of the Bronze Medal at the 2011 Great American Beer Festival 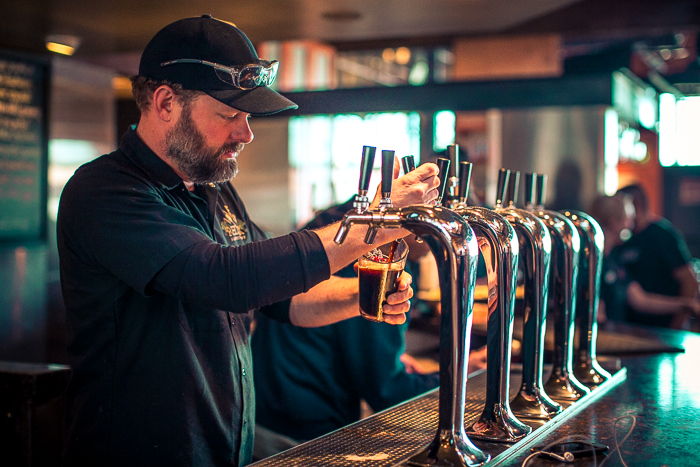 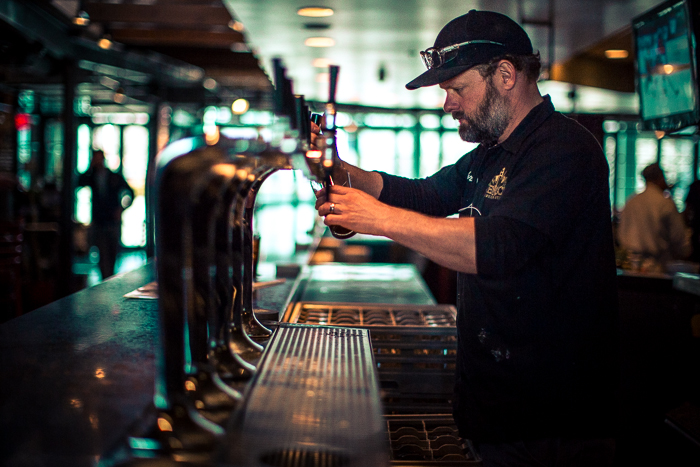 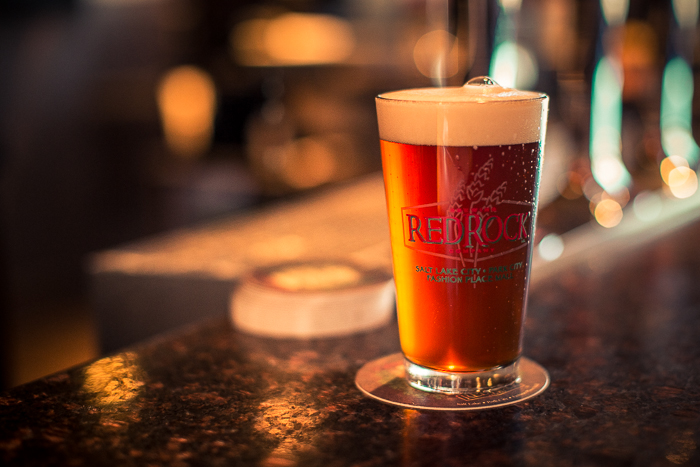 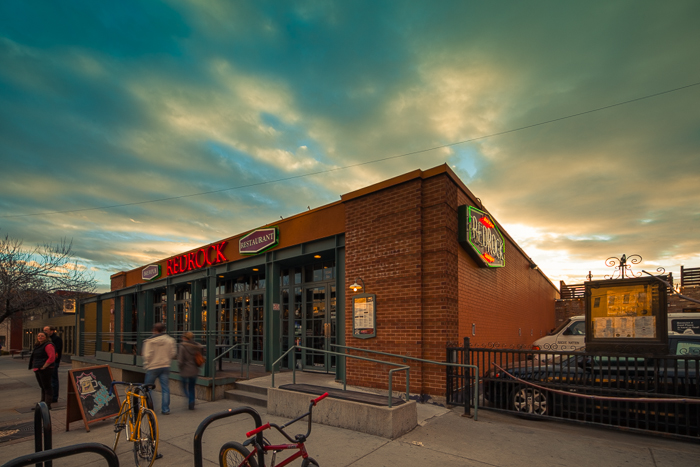 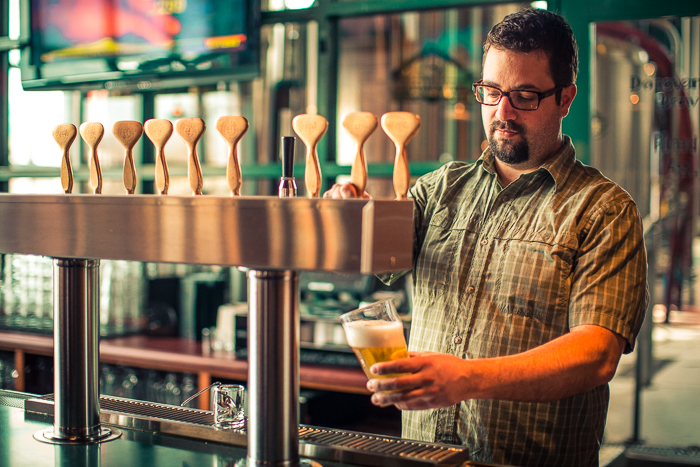 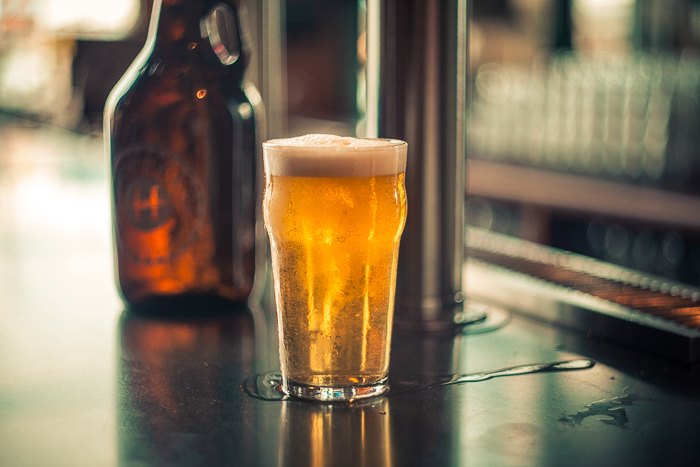 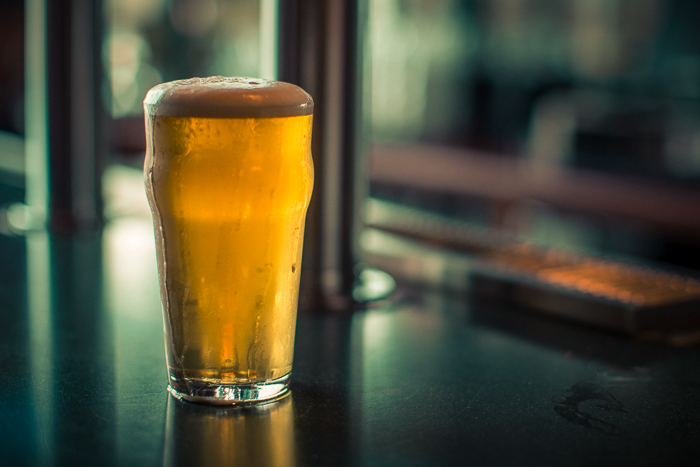 A cold glass of “This is the Pilsner,” a classic Bohemian-style pilsner made of 100% German malts 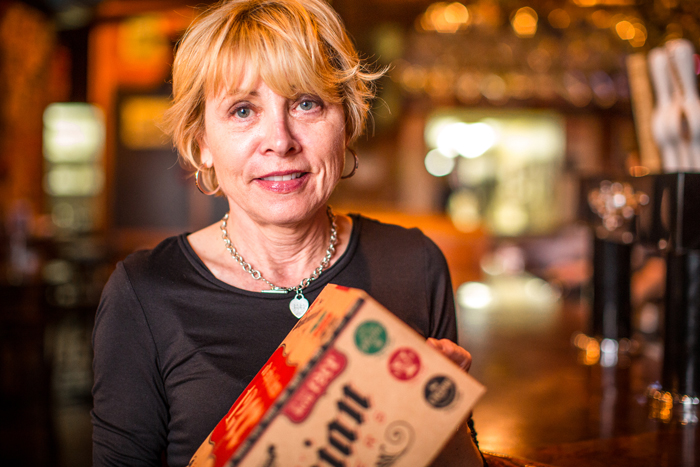 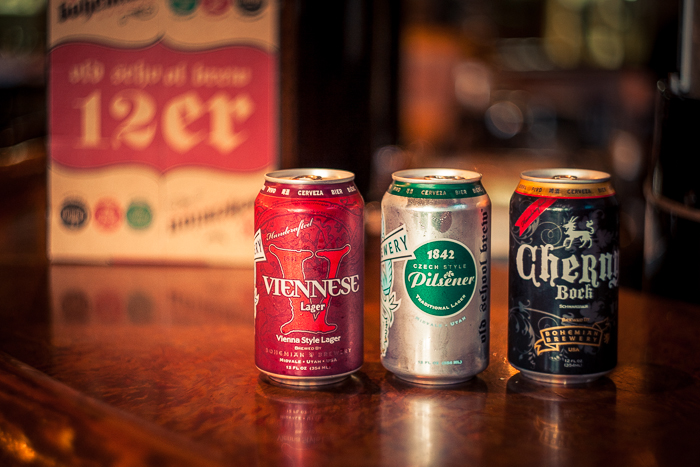 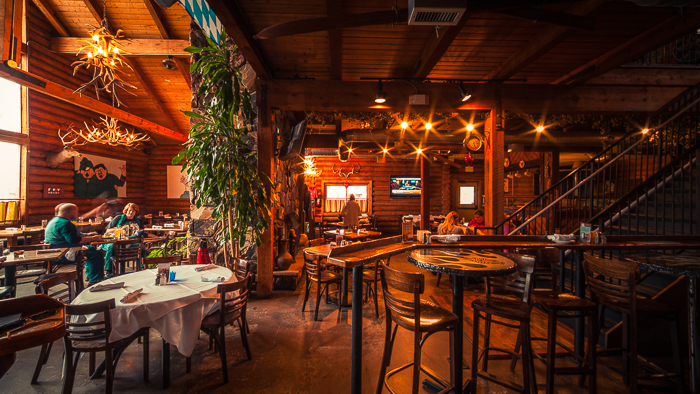 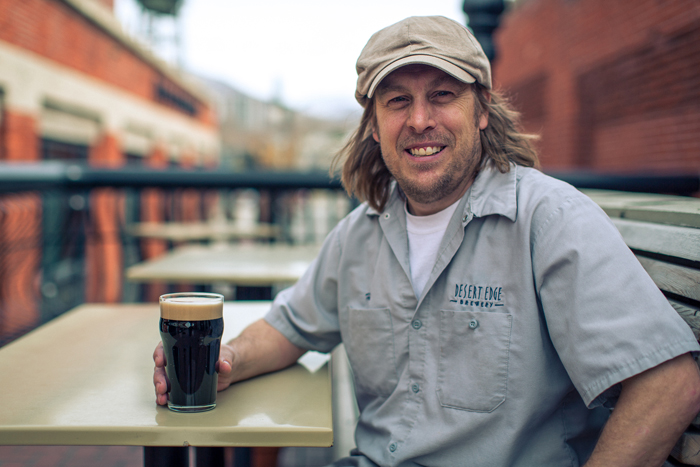 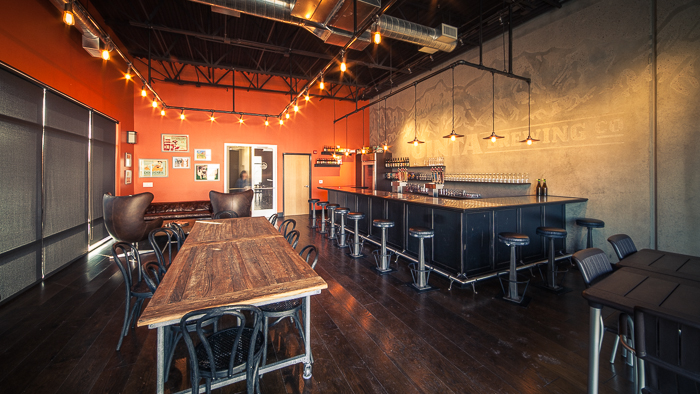 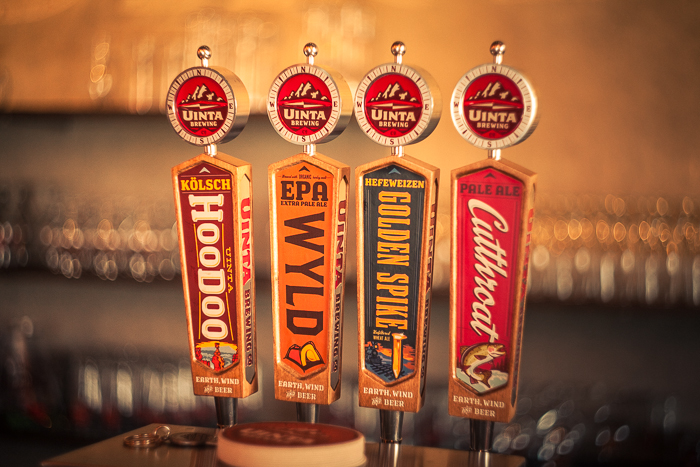 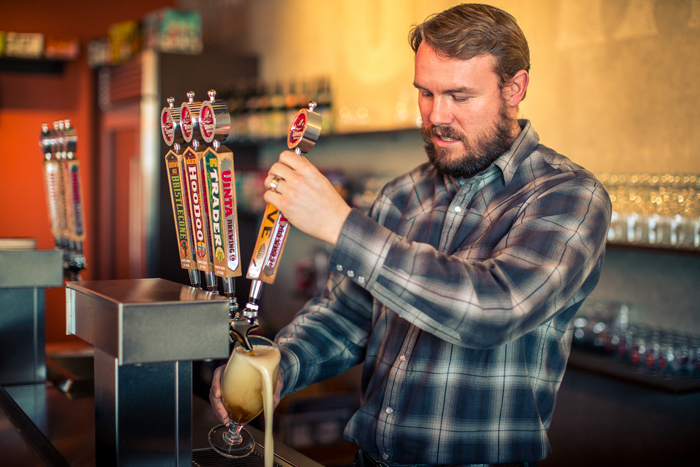 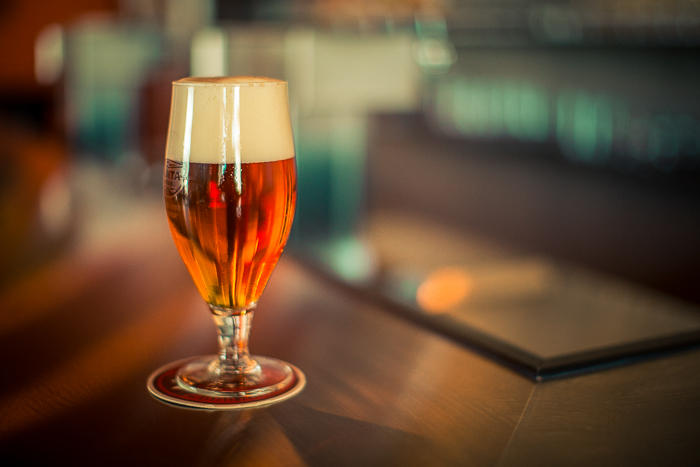 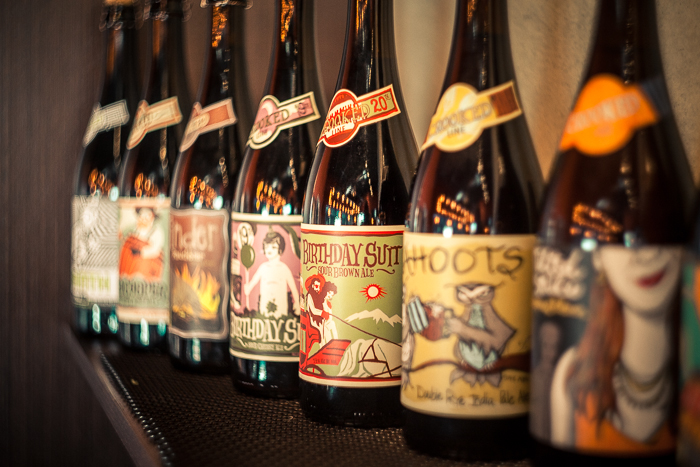 A line of colorful, illustrative labels featuring the work of local artists 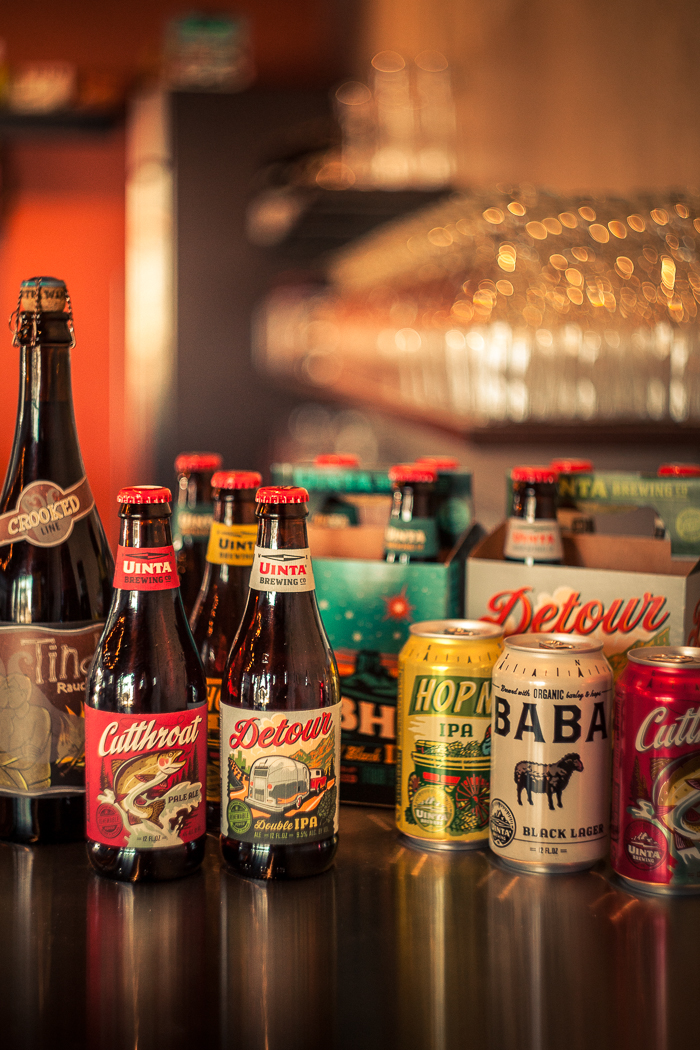 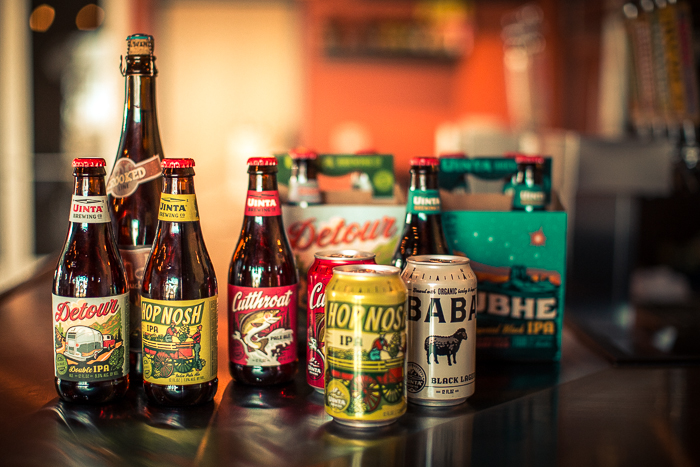